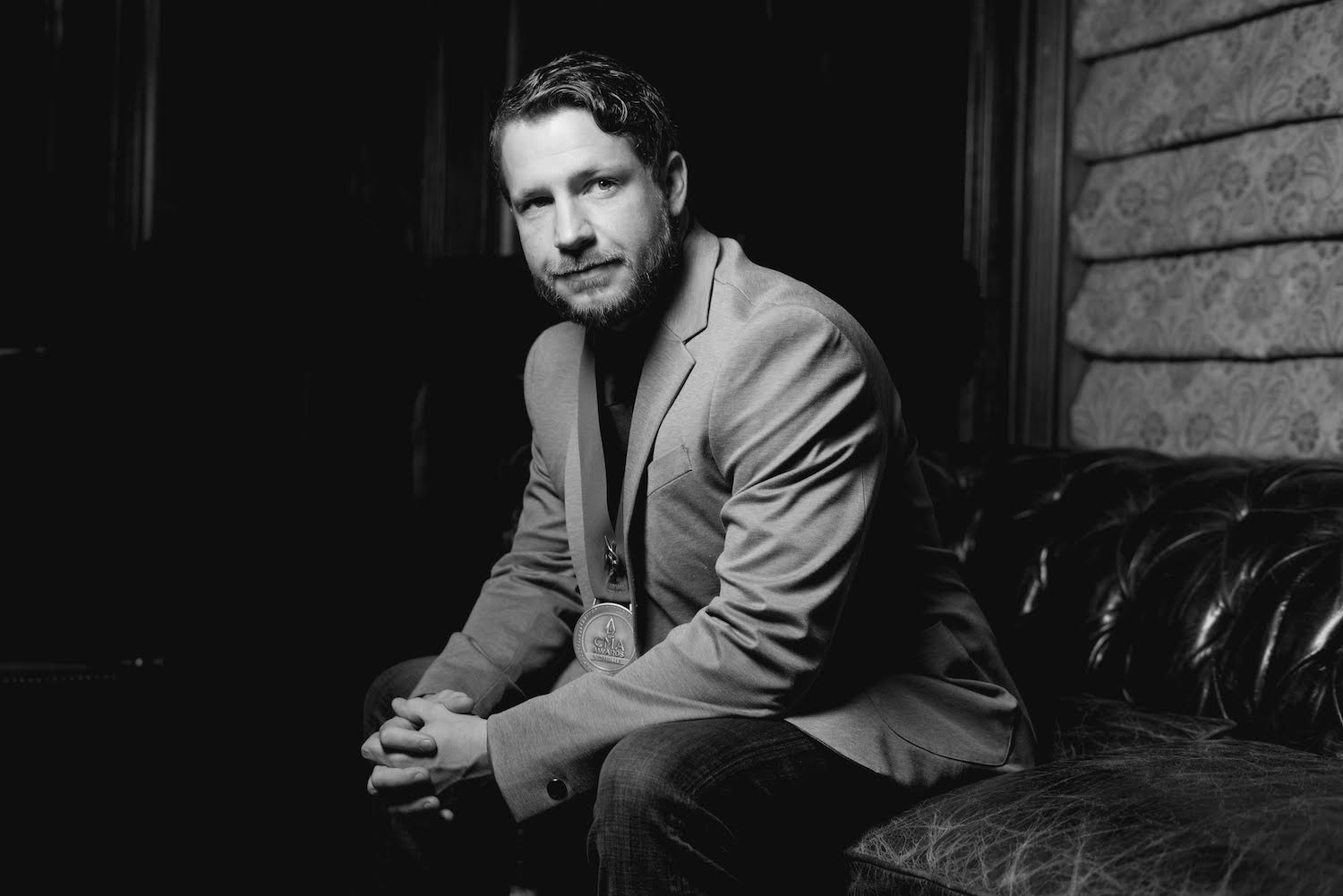 Rob Williford, originally from Gastonia, NC, is a Nashville-based writer/artist who most recently celebrated his most recent number one as a co-writer on Luke Combs’ “Doin This.” Williford won a CMA for Song of the Year with “Beautiful Crazy” in 2019, and was nominated again in 2021 for “Forever After All.” Rob plays guitar and sings BGVs on Combs’ current stadium tour. Rob recently debuted his single “Like I Do”, which is the first single off of his upcoming album “Wildcard” - coproduced by himself, Dave “Messy” Mescon, and Kyle Cook of Matchbox Twenty. Rob Williford is currently signed in partnership with Warner Chappell and Edgehill Music Publishing.